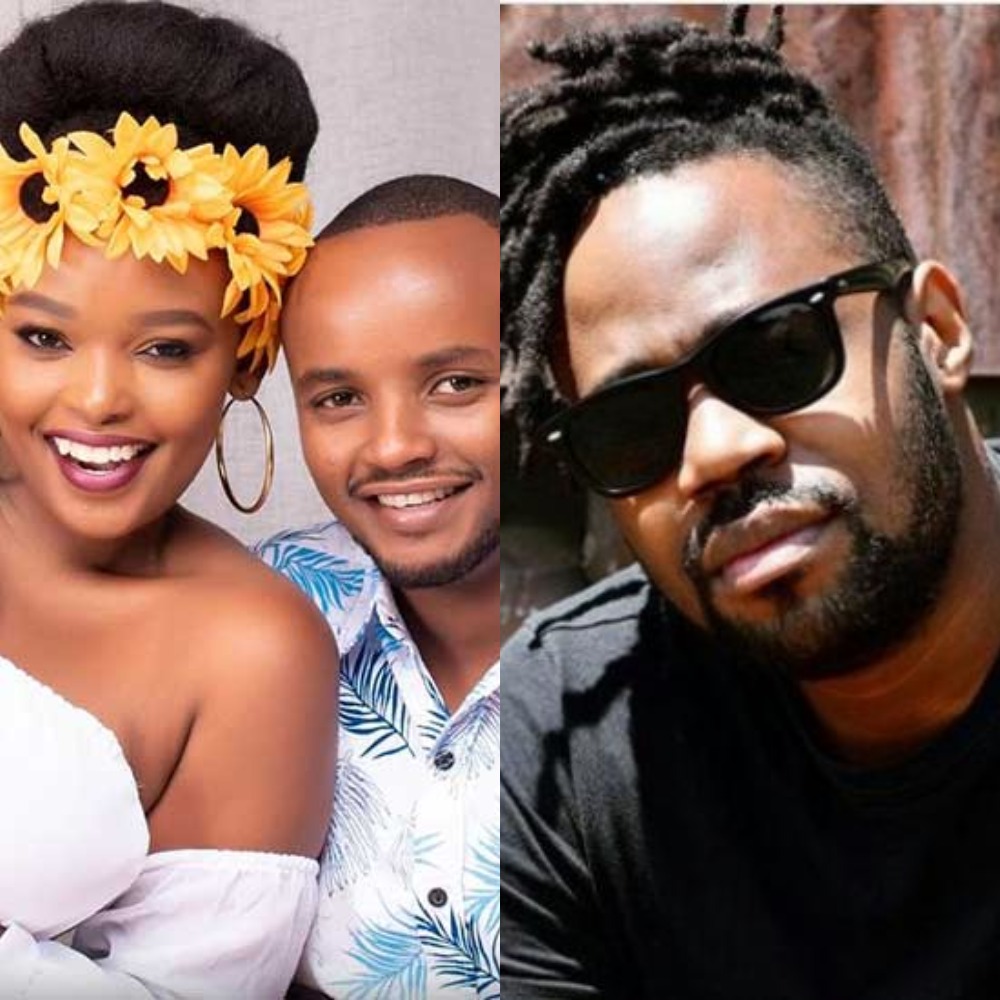 Edgar Obare has in the past exposed Jalang’o of alleged infidelity, a scandal that rocked the radio presenter’s life for a while.

The Wajesus family have also not been left out on the dirt as Edgar once exposed them of serving legal measures to small YouTubers who use their content.

In the interview ran by Opera News ‘On The Scene’ host, the Wajesus family were asked what they thought of Edgar Obare and his channel.

They also confessed that the best places they have travelled to so far are Cape Town and Victoria Falls.

Watch the full interview below:

Ruto Breaks Silence on Police Officer’s Mysterious Death, Dark Days Ahead for Sonko & Why Gideon is Not a Match for Ruto

Details of the Secret Emergency Meeting Between Ruto and his Staff

ABOUT US
Kenyabreakingnews.co.ke is your news, entertainment, music fashion website. We provide you with the latest breaking news and videos straight from the entertainment industry.
Contact us: kenyabreakingnewz@gmail.com
© Newspaper WordPress Theme by TagDiv
MORE STORIES