Avani Gregg is a young, vibrant, and talented social media personality. The teenager doubles up as an actor and a makeup artist. Over time, she has become a darling to many users on the platform, all because of her entertaining content. Thus, many are yearning to know more about her. Avani Gregg ethnicity, nationality, and personal life are among the most sought after information fans want to know. 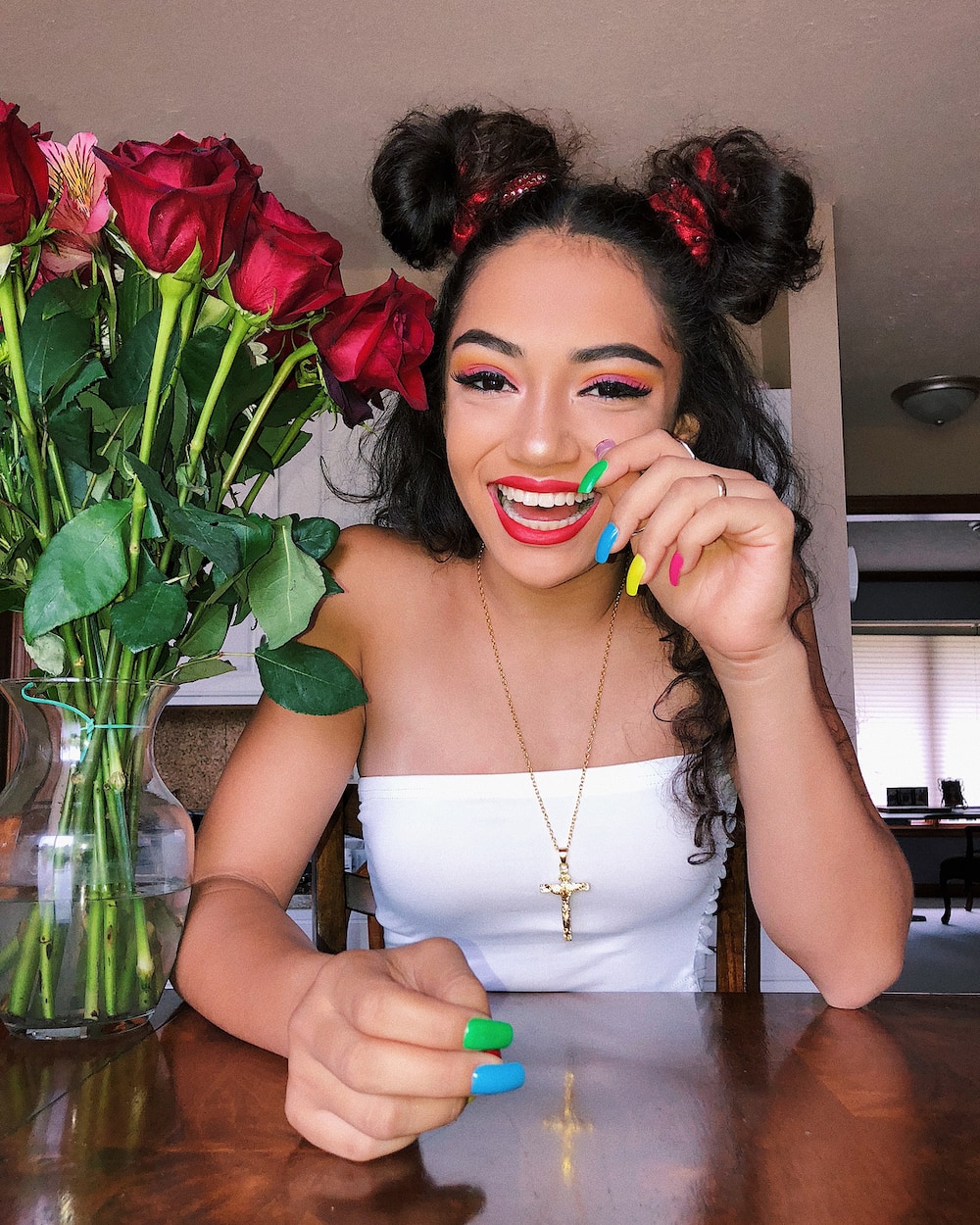 Avani came into the limelight in 2019 after her first Tik Tok video went viral. She is also among the founders of the famous social group titled The Hype House, which is located in Los Angeles. The teenager commands a considerable following on the short video sharing social app.

Often, she makes lip-sync, transition, and comedy videos. At times, she also creates challenge videos, which are common on the platform. Her first creepy Clown Check, Tik Tok video, garnered over three million views a few weeks after posting it. It saw her fans brand her the Clown Girl.

Avani was born on 23rd November 2002 in Brownsburg, Indiana, In the United States. So, how old is Avani? One may ask. At the time of writing, the Tik Tok star is 17 years old.

She is not through with her education yet. Gregg is always busy with her school assignments when she is not making content for Tik Tok and Instagram. It is for this reason that she prefers to live with her parents for her mates in The Hype House. 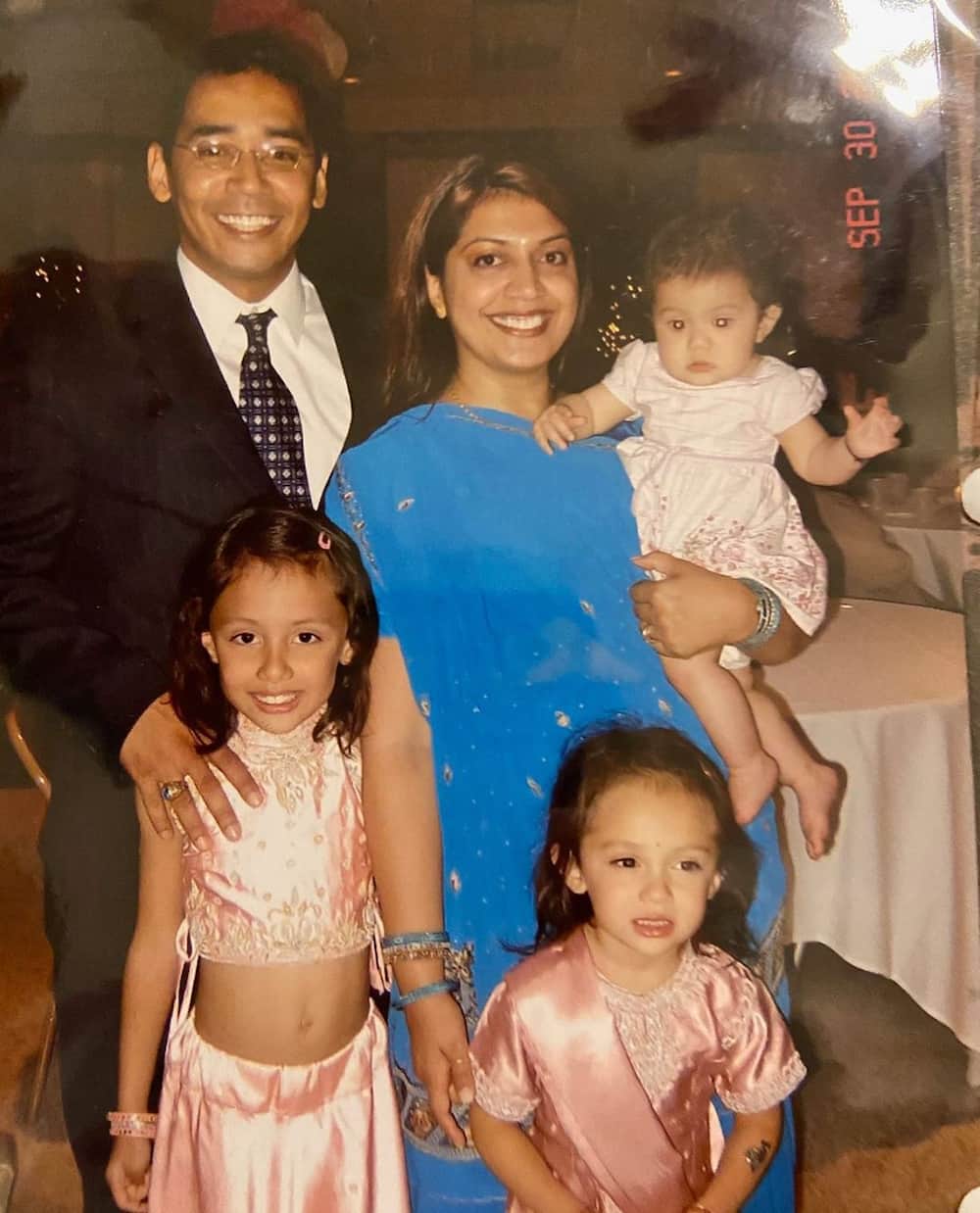 Avani and her sisters usually share their parent’s old pictures on social media during special occasions such as Mother’s Day and Father’s Day. It is evident that they are supportive of what they are doing.

She has two siblings, all sisters. The names of Avan’s sisters are Priya and Shanti. Similar to Gregg, Shanti is a social media personality, precisely, an Instagram star. On the other hand, Priya is neither a Tik Toker nor an Instagram star. Unlike them, she enjoys living a lowkey life.

What is Avani’s ethnicity? She is of mixed ethnicity. The TikToker was born into a family of an Indian and Mongolian mother and an African American father. Unfortunately, little is on the public about them.

What is Avani Gregg nationality? She was born In the United States. Also, she has spent her childhood and teenage years in the country, meaning she is officially an American national. Besides, she has never mentioned anything that can contradict her nationality.

Despite Avani’s age, she is already in a relationship with a fellow TikToker. The beauty is dating Anthony Reeves. The lovebirds have been sharing each other’s photos on Instagram for a while now.

Their relationship will five months old now, by the end of August 2020. They have been updating their fans about their relationship journey on Instagram. Apart from love, they also make videos together on Tik Tok. Unlike Avani, Antony is a member of the Sway House group.

Previously, her fans presumed that she was dating another TikToker by the name Payton Moormeier. The two were frequently spotted together in 2019, making videos and hanging out together. However, the truth is that Payton and Avani were only close friends.

The journey to becoming a Tik Tok and Instagram star

Avani has been a fanatic of social media right from her early teenage years. It all started when she was 14 years old – that is before the invention of Tik Tok.

Gregg is among the young content creators who enjoy a commendable following on social media. For instance, she boasts of more than 2.9 million followers on Instagram. She is not too much to Instagram as she is to Tik Tok.

On the other hand, her Tik Tok account has more than 25.2 million fans. She has managed to create more than 4000 videos, which has garnered over 1.6 likes. Most of the videos are her solo work, while others are collaborations with top Tik Tok stars.

How much money does Avani make? 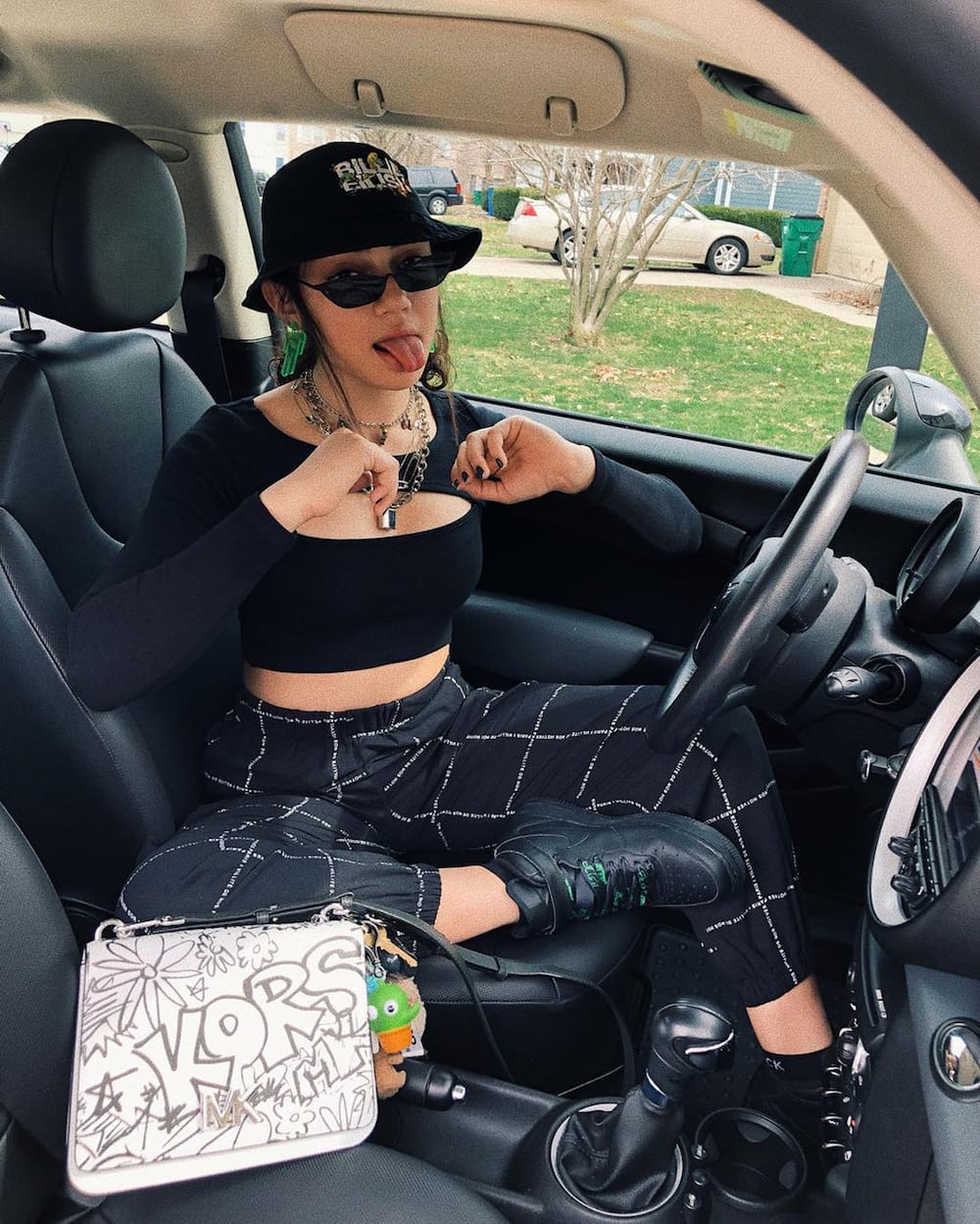 Avani is among the young richest social media influencers. According to Celebrity Net Worth, her net worth is estimated to be $3 million in 2020. Avani, like any other TikToker, is expecting her net worth to increase with time.

Primarily, Avani from TikTok gets her income by making those short and entertaining videos. She is a worthy asset to any firm looking to increase its brand awareness or market its products. The beauty is also an actress. She appeared on Chicken Girls web TV series as Gemma.

Do you now know Avani Gregg ethnicity? The Tik Tok star is of mixed ethnicity. Her mother is of the Indian and Mongolian descent while her dad is an African American. Judging by her early success, she is a force to reckon with in the digital space.

Tuko.coke on Wednesday extension covered the biography of Chloe Ting, including her ethnicity, nationality, and age. The Tik Tok star enjoys a massive following on the platform because of her workout videos.

Chloe Ting is an Australian national with mixed ethnicity. She was born into a family of a French father and Latin mother. Often, her fans are fooled by her teen appearance, but she is 34 years old. She rose into fame during the quarantine time with her work out videos on Tik Tok and YouTube.