Uhuru kenyatta said an attack on Raila Odinga is threat to the nation as it would wreak havoc if he was injured. These remarks seem to have irked UDA Leaders who have called off the president for trying to support violence against his deputy. 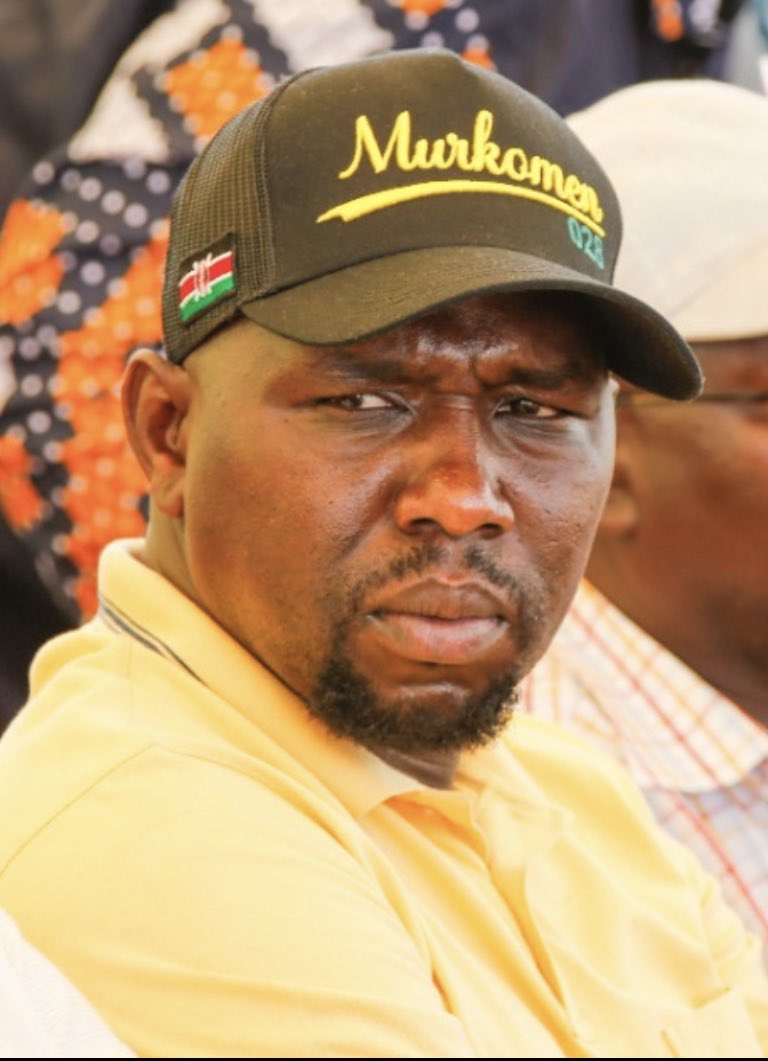 In the run-up to the General Elections, Uhuru Kenyatta has urged for tolerance among ordinary Kenyans and the political elite. He said that no Kenyan should be targeted for their political beliefs. Raila Odinga, the leader of the ODM, was stoned by youngsters in Uasin Gishu on Friday. Junet Mohamed, a Suna East MP, stated that the assault occurred when they were in the air. Over the course of the event, 17 individuals have been detained and three politicians have been summons. After the funeral of Mzee Jackson Kibor, Odinga’s helicopter was assaulted in Uasin Gishu on Friday.

MPs Caleb Kositany (Soy) and Oscar Sudi (Kapseret), as well as Uasin Gishu County Assembly Speaker David Kiplagat, have been summoned by the Directorate of Criminal Investigations (DCI) for their suspected roles in the Friday mayhem. On Saturday, April 2, Deputy President William Ruto delivered a direct apologies to Raila Odinga, calling the Friday assault “unfortunate.” The aircraft, whose windshield had been smashed, was flown to safety, according to police. It was Odingma’s chopper that had arrived to Kibor’s residence.

Content created and supplied by: BreakingNews.com (via Opera
News )