In brief excerpts of his new book, Treason: The Case Against Tyrants and Renegades, Miguna describes Raila as a coward who strongly opposed his own swearing-in on January 30 last year. Miguna tweets juicy poisonous details. In the end, Raila was sworn in during a brief ceremony when his Nasa allies were absent.

The exiled lawyer recalls one incident where the ODM leader was in an argument with his son, Raila Junior over the swearing in plan. 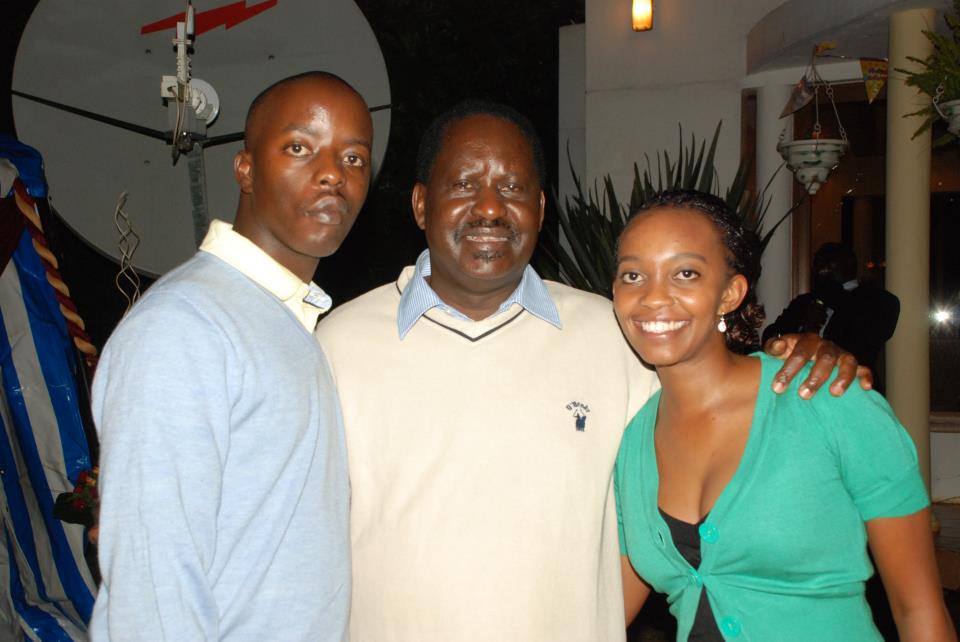 “Look at me, Dad,” Junior persisted. Look at me! Why do you think I have been attending these meetings all of a sudden? Ask yourself why…He fixed Raila with a stern gaze. There was total silence in the room.”

At that point, according to Miguna, Raila resorted to intimidating tactics, telling his son “with his teeth clenched” that he was a very experienced politician.

“Yes, I agree that you are experienced…But I am a Kenyan. And right now I don’t trust you,” Miguna quotes Junior as saying.

Raila Odinga and President Uhuru Kenyatta have since made up and are in the process of healing the nation from the Post elections chaos that followed the 2017 general elections.

The self Proclaimed General of the National Resistance movement Miguna Miguna has laid bare all behind-the-scenes events as the NASA coalition planned on how...
Read more
Politics