Home Magix Enga: 5 things that you need to know
Featured

Indeed, Kenya’s entertainment industry has experienced rapid transformation, a revolution celebrated by upcoming and renowned artists. And it is all thanks to the out-of-the-box thinking of producers that gather musical ideas, improving song’s lyrics and instrumentation. They are the beatmakers, the unsung heroes behind the scenes. Magix Enga, one of the most popular and recognized producers in Kenya, has a good share of the most popular beats. His comprehension of every aspect of beats production to give artists a great accompaniment for their rhymes is impressive. How much do you know about the phenomenal producer? 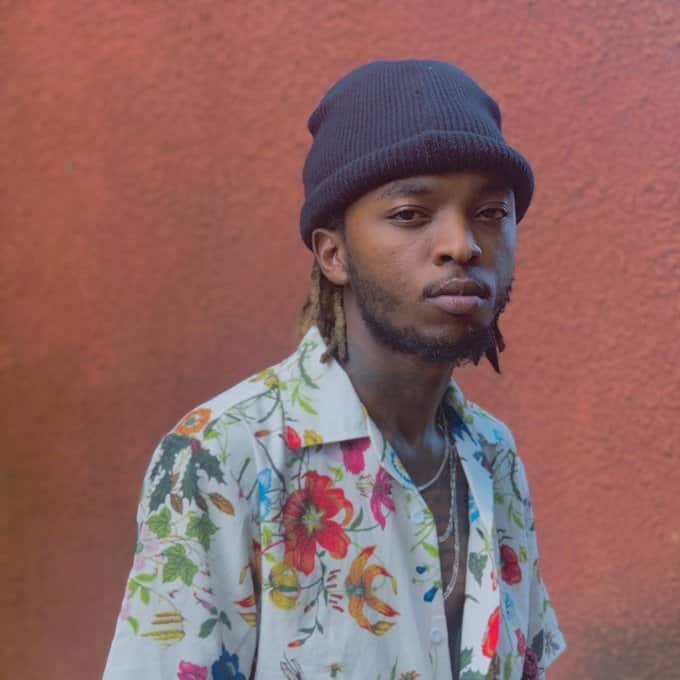 Magix is a young and multitalented music producer, and because of his amazing reputation, he is highly sought after by artists. He is dubbed as the “Beat King,” the producer that every musician wants to work with. Magix has produced for some high-profile musicians in Kenya, and his beats are used on numerous musical projects.

The producer has managed to build several brand names in the extremely competitive Kenyan music industry. And when you look at his profile and the massive effort he has put in, you will appreciate his ascent. Learn more about one of Kenya’s coolest music producers?

Who is Magix Enga?

He is mostly known for his incredible beats moulded from his creativity and knowledge. But who is Magix Enga? Where does he hail from, and how did he rise to become one of the country’s best producers?

Considering he is mostly part of the background crew, giving trending music the best beats, Magix doesn’t come out too often and mostly has a low profile. Listeners have been gradually knowing him from the sharp branding tone, mostly at the beginning of songs that have been produced using his beats.

Do you want to know Magix Enga real name? The producer’s background information is scanty as he prefers to keep a low profile. Enga studied professional music production at Tapev Musical school to earn amazing digital music software skills. On top of this, Magix learnt how to play certain musical instruments like the piano and guitar.

Today, Magix Enga has more than eight years of substantial experience as a producer, accumulating vast knowledge in instrumentation and audio. One of the most interesting things about Magix career is that he has produced for different music genres, including gospel music.

5 things you need to know about Magix Enga 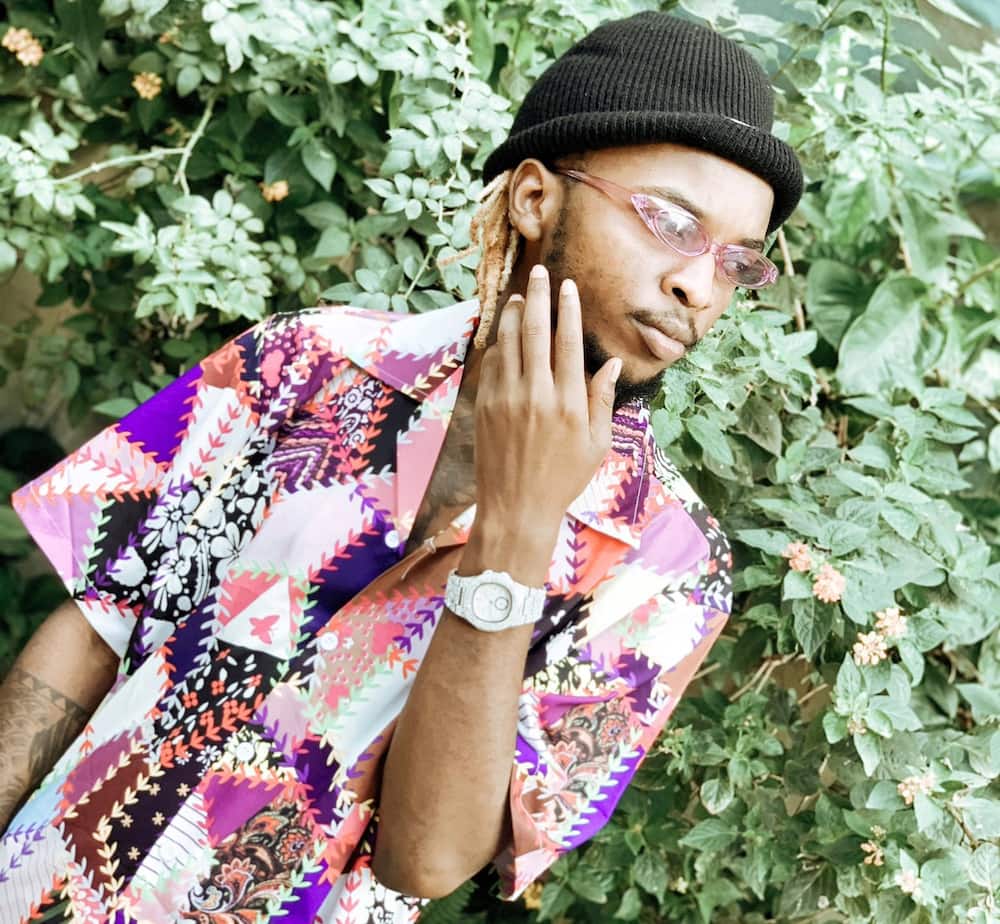 Magix’s signature sound is often ornamented by piano, bass, and a myriad of fruity loop effects. Over time, and with his vast rise in popularity, his beats have been part of the latest singles, making him a household name in the Kenyan entertainment industry.

1. He started as a gospel music producer

What a way to start a music production career! The gospel entertainment industry seems to be every leading personality’s starting point, and Magix Enga nurtured his career in the same pool.

Today, Magix has divested into other modern genres that are making his production skills known by upcoming and already-established musicians.

Magix Enga beats aim at giving listeners a fun time instead of a gritty and overcomplicated one. That is why his beats are loved by many fans out there. Top musicians are heading to his studio to get a piece of his impressive skills.

2. Magix doubles as a part-time singer

How many of Magix Enga songs do you know? Probably none because his industry recognition is based on his incredible beats creation. Other than being a talented music producer and possessing fantastic videography techniques, Magix has an extensive library of own compositions.

A majority of these songs are of the gospel genre, which he probably produced during his young days as a music producer. Even better, Magix Enga has acquired disk jockeying skills, distinguishing him as one of the most multitalented music producers in the country.

3. He has a studio called Magix Empire Studios

Magix Enga net worth has certainly increased after launching his music production studio called “Magix Empire Studios.” According to his interview whereby he revealed his plans for the industry, he stated that the production studio cost him Ksh.5 million.

His main interest is to push local talent to the global audience and to make more Africans become stars. The studio possesses other talented professionals with vast experience in the industry and capable of giving musicians the best services.

4. Magix has good taste in cars

Other than his love for music, Magix Enga’s passion for cars, and not just the regular rides cannot be ignored. Magix net worth has been steadily growing from his successful career, and he goes for what he wants.

The producer owns two sports cars; a matte black Mazda MX-5 and an orange one. However, one of the cars was involved in a road accident along Thika Superhighway while Enga was on the wheels. After the unfortunate incident, he announced that he was selling his orange sports cars as he feared losing another of his prized possessions.

READ ALSO: Wanja Wohoro: 10 quick facts you need to know about the musician 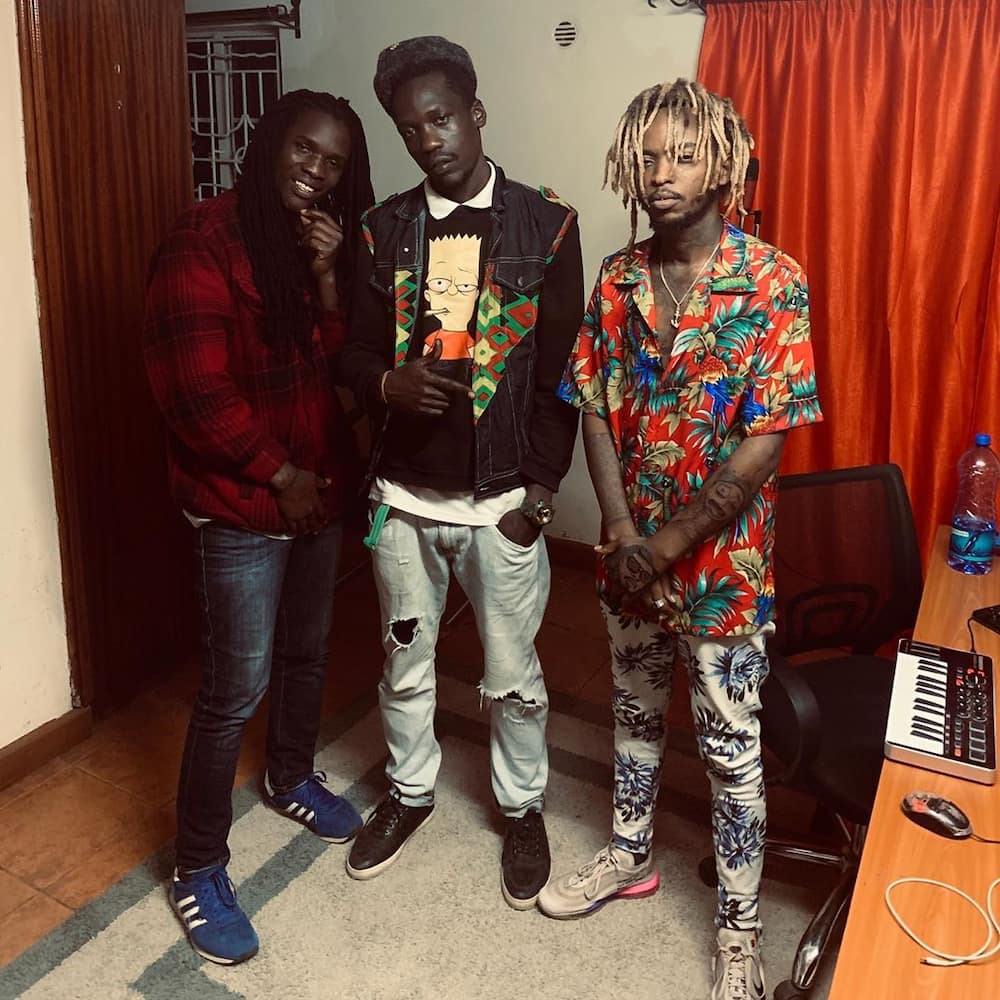 However, the United States and globally renowned artist filed a counterclaim, and the music video was streaming once more, garnering even more views. The producer later revealed that they came to a mutual agreement before the video was uploaded once again.

This was not the first time that Magix Enga had pulled down a music video on YouTube for using his beats without permission. He has also done the same for Harmonize, one of Tanzania’s greatest artists for the song “Uno.”

It is ordinary for people to wonder about a fast-rising and talented individual that has phenomenal influence in the music industry. Magix Enga, being at the centre of the current revolution in the entertainment industry, is massively growing in popularity, people looking for a piece of his personal life. And that is why a question like, “Who is Magix Enga girlfriend,” and “What is Magix Enga tribe” are quite common. Sure, the producer is on a great path that is destined for greatness.

Tuko.co.ke on June 8 reported on Magix Enga’s Tanasha Donna controversy. The producer distanced himself from a firm that was claiming rights to Tanasha’s Sawa song that was one of the artist’s biggest productions.

The firm had licensed the Sawa song on YouTube on behalf of Tanasha Donna, and many people had assumed that it was linked to Magix Enga. He denied the claims on a lengthy post on his Instagram page.

Avani Gregg is a young, vibrant, and talented...
Read more