– Tabitha took to Twitter to pay tribute to her daughter who died on Saturday, May 2, 2020

– In her post, the broken mom said she still misses Tecra Muigai who was her last born daughter

– According to the Keroche CEO, it is already 100 days since they laid the charming lady to rest and she is yet heartbroken

Kerecho CEO Tabitha Karanja is still grieving the loss of her young daughter Tecra Muigai months after she passed on.

In an emotional post on social media, the businesswoman commemorated 100 days since Tecra was laid to rest.

Posting on Twitter, Tabitha said that her daughter’s death left her heartbroken without knowing how to move on.

She shared an old photo while posing with the late Tecra while she was a young girl.

“This week marks 100 days since we laid to rest my last born daughter Tecra. Her death left me brokenhearted without an idea of how to move forward. People say to give it time. But truth is that time changes nothing. What has changed is my eyes have been opened to more truths,” wrote Tabitha. 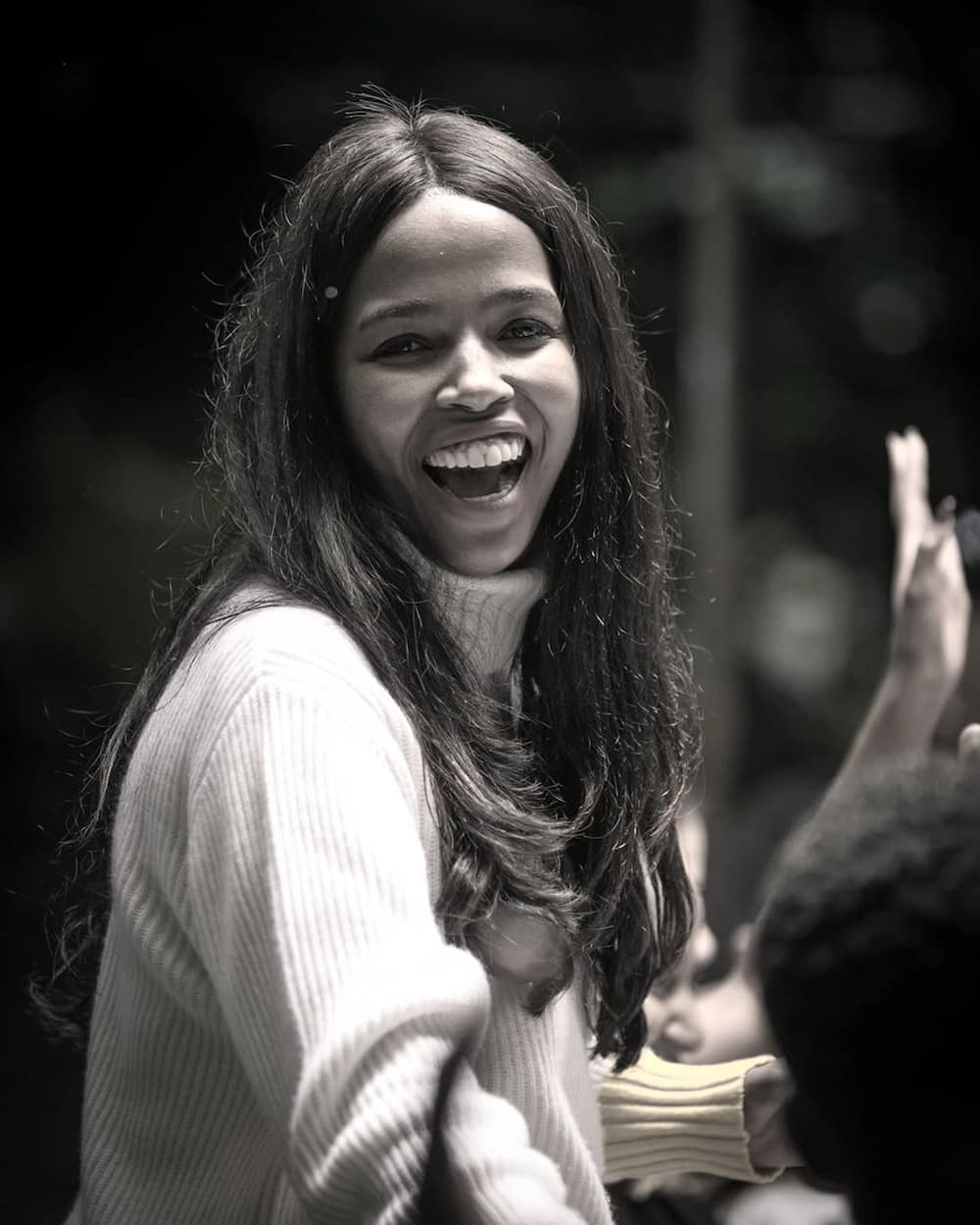 In a series of tweets, the Keroche CEO said for the 29 years she was able to live with Tecra, she benefited a lot from her.

In the tweet which was filled with emotions, the heartbroken mom said she misses her daughter’s counsel in running their multimillion company.

“Back to 29 years ago when Tecra was gifted to me, I was drawn to her insatiable curiosity. Through the years I benefitted from her outlook of the world. She became my sounding board in my very private life and my public life as an entrepreneur. I dearly miss her counsel and company,” added Tabitha.

In another tweet, Tabitha thanked all her fans and friends who prayed for the family.

According to her, the prayers helped in easing the pain of losing their daughter.

“I have heard from friends in 20 countries whose lives Tecra touched and inspired. Her life proves what differentiates people is – opportunity. Thank you all for prayers that helped ease our pain. For those in a similar place, I pray for the grace to live and grieve at the same time,” concluded the CEO.

Tecra passed away on Saturday, May 2, afternoon following a tragic fall inside a house.

She was laid to rest at a private ceremony in their Naivasha home on Saturday, May 16.

Avani Gregg is a young, vibrant, and talented...
Read more