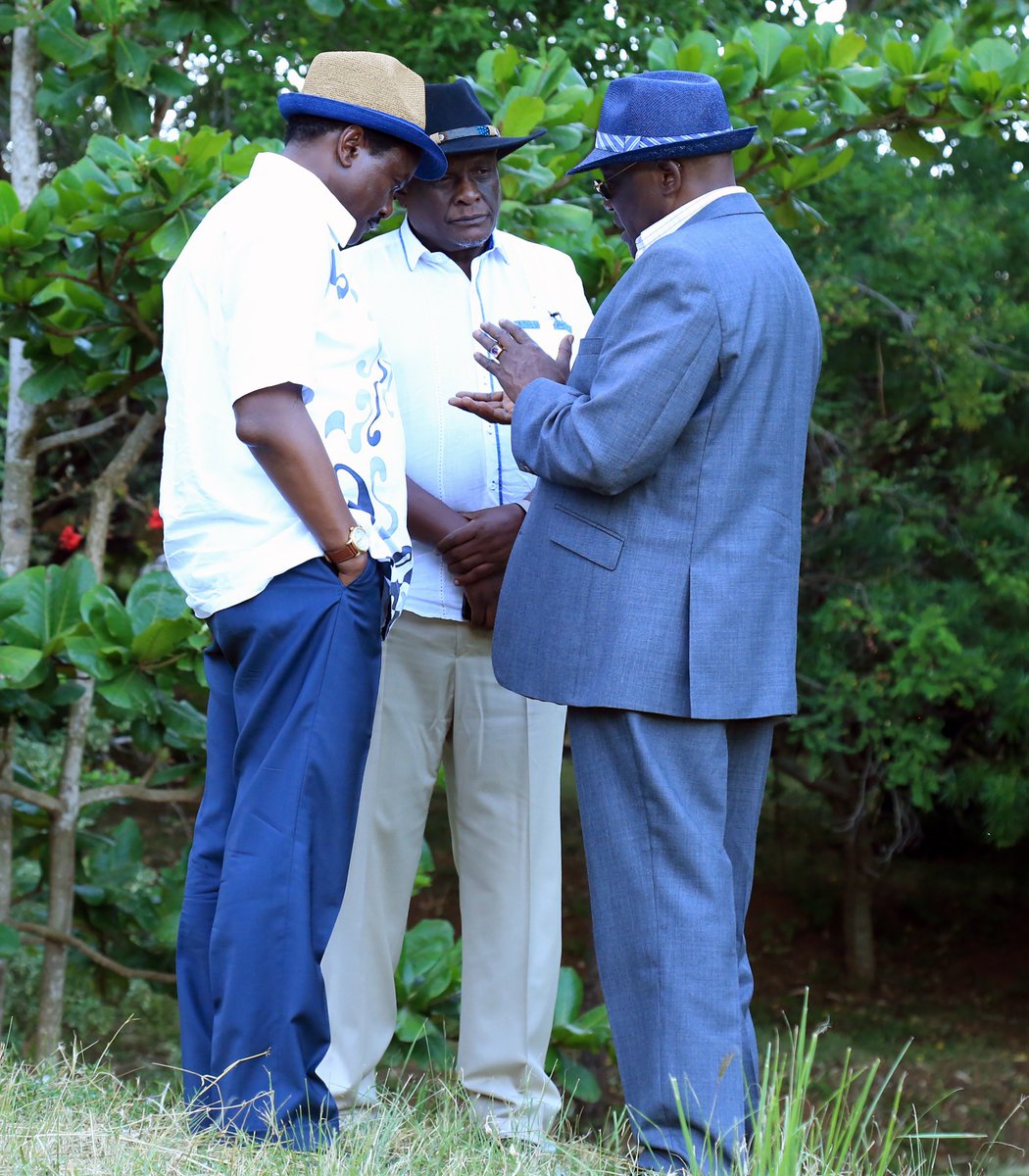 Wiper Leader Kalonzo Musyoka has been on the verge of losing his Ukambani Kinship for quite some time now.

But enough is enough. Kalonzo has unmasked and removed the famous tag associated with him “watermelon and he is now ready to outsmart his rebels.

Kalonzo Musyoka on Tuesday convened a closed-door meeting in a bid to counter the rebellion in his political backyard. 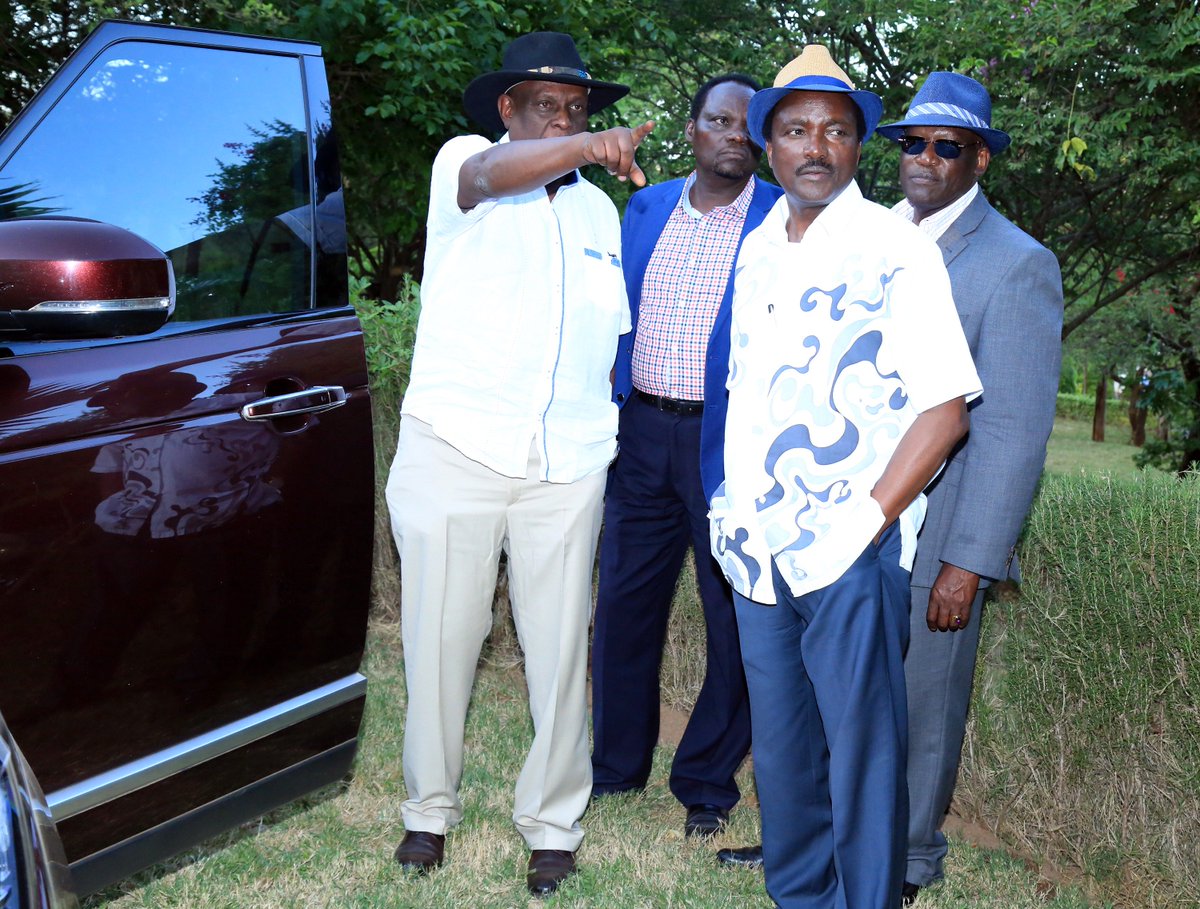 A section of Wiper leaders has been siding with Makueni Governor Kivutha Kibwana while others pushing for dialogue to address issues affecting the Kamba nation.

Kibwana had earlier said he won’t be forced to support Kalonzo for Presidency when that time comes.

The Wiper party leadership asked journalists to stay away from the meeting as they ponder over the way forward.

The leaders were expected to discuss Kibwana’s conduct after he sided with his counterparts Alfred Mutua (Machakos) and Charity Ngilu (Kitui).

The trio has been faulting Kalonzo for what they term as poor leadership style.

They want Kalonzo to retire from politics in order to pave way for youthful leaders in the region.

The leaders have maintained that Kalonzo has nothing else to offer the people after failing in different capacities since he took over the kingpin torch.

Kibwana did not attend the meeting claiming that he wasn’t invited.

- Advertisement -
Facebook
Twitter
Pinterest
WhatsApp
Previous articleEXPOSED: The mouthwatering salaries and fatty allowances of Kenyan MPs will make you quit your job
Next articleEXPOSED! How Greedy MPigs are Pushing for Parliament to Pay Billions of Money to Political Rejects

The self Proclaimed General of the National Resistance movement Miguna Miguna has laid bare all behind-the-scenes events as the NASA coalition planned on how...
Read more