– Sandra Dacha, popularly known as Silprosa, shared some of her life struggles while starting out in the film industry

– In one of her old photo on Instagram, a tired-looking Sandra could be seen sitting in her humble bedsitter

Everyone’s life story has a beginning and some are powerful especially because of the many odds they had to beat to make it.

One such story is that of award-winning actress Sandra Dacha, popularly known as Silprosa, who has shared her life struggles while starting out in the film industry. 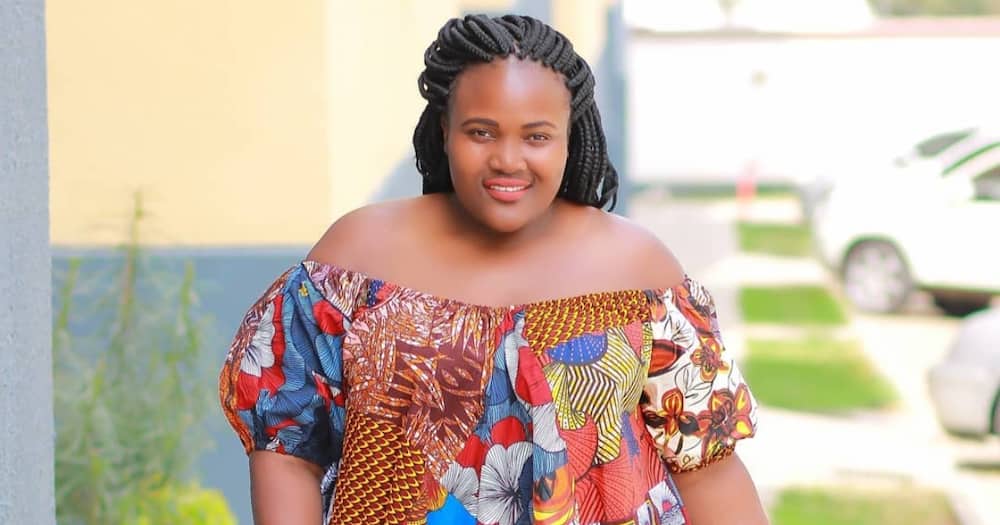 Sandra Dacha has shown her past life and noted why she still has a long way to go Photo: sandra_dacha
Source: Instagram

Posting a throwback photo on Instagram, a tired-looking Sandra could be seen sitting in her humble bedsitter which was poorly furnished.

In her caption, she explained that she was actually in a better place as she had just moved from her mabati house which she paid KSh 200 rent per month.

Sandra praised God for the blessing as she can now afford to live a good life but noted she was yet to reach her destiny.

“Never give up in life, plug away. I have not gotten anywhere yet but I’m still moving on. Still working hard at it,” she added.

The plus-size beauty recently thrilled fans with a throwback photo that proved she was glowing way before the fame.

She accompanied the photo on her Instagram with a cheeky caption saying men were on her case back in the day.

From the photo, it was clear the beauty had not changed much. Sandra knew how to rock the latest fashion and she still does to date.

The 30-year-old’s fans flocked the comment section where they shared their views on the transformation she has undergone over time.